Shaggy is a sociology student and gaming fanatic. Long interested in card games such as Magic: The Gathering and Hearthstone, he began his competitive career with Gwent, gaining fame by winning the Wild Card Qualifier for Gwent Open #1 and then becoming Gwent's first-ever Open Champion. After a long hiatus, Shaggy returned to Gwent with the goal of reconnecting with the Gwent community, and competing in Pro Ladder and Tournaments. He has also started streaming his endeavors on twitch.

Competing at a High Level Shaggy and his chat bully me every time I visit his stream. Tailbot Most Accomplished Gwent Player in the World

Shaggy? Who is Shaggy? 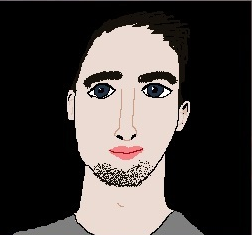 fucking shaggy wtf man how the fuck did you overcome me, i forbid you to fucking play till the end of the fucking season